Home Technology The Relationship Between Blockchain And Cryptocurrency: 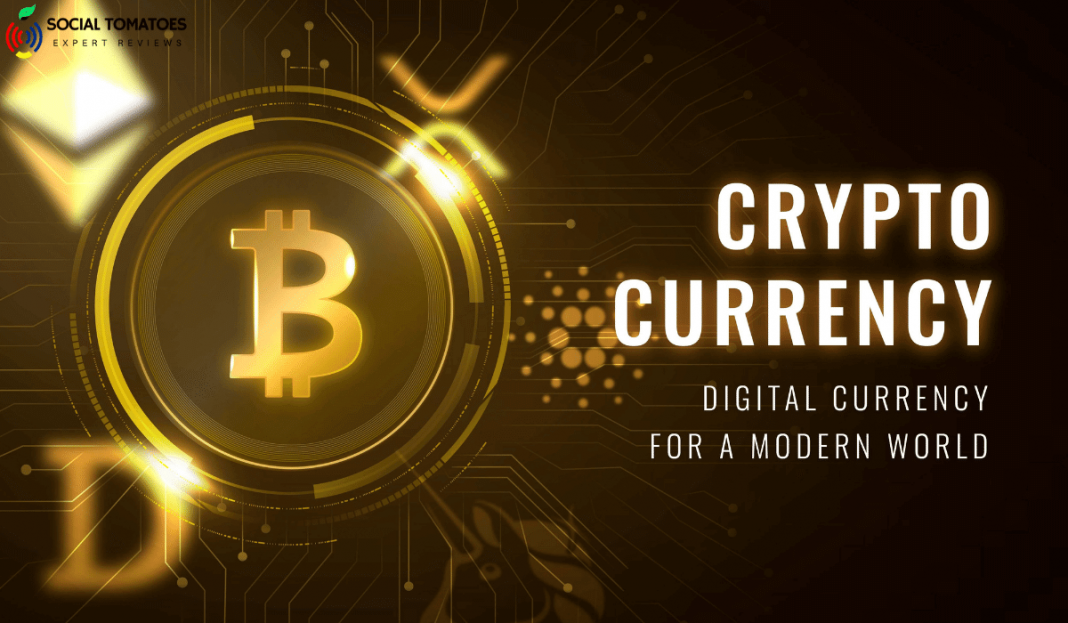 Blockchain and cryptocurrency are concepts that are sometimes used interchangeably. Although they are two different technologies, they connect in a way that cannot separate.

Blockchain, which is essentially a digitalized, decentralized, public ledger, is a collection of digital information, or blocks, stored across a network of computers to create a database. Confirmed transactions are kept in blocks and when they are complete, added to the chain of blocks.

Because cryptocurrency is also a decentralized, digital system, it runs through the blockchain. Cryptocurrency is digital or virtual money that employs cryptography for security and is not held by any specific authority, making it difficult for governments to control.

Bitcoin was the first cryptocurrency, but the list has since grown to over 10,000. But what is Bitcoin and Blockchain.

In reality, blockchain technology became well-known as the basis for Bitcoin. Despite widespread scepticism, these technologies have emerged as critical components of our economic systems for the coming years. Although much has improved in recent years, there is still much uncertainty due to the interconnected nature of the blockchain vs cryptocurrency.

Blockchains are decentralized ledgers that are cryptographically secure. They are accessible to the general public, and anyone may join or examine them at any time. Any computer with an Internet connection may view this content since there are no central servers.

Transactions group to create “blocks,” which serve as information vehicles. A blockchain is a distributed database of linear sequence transactions made up of every block ever processed in the sequential order.

For buying and selling products, services, and real estate, cryptocurrency is a popular digital medium of exchange. A few well-known examples are Ethereum, Litecoin, and Bitcoin. An anti-counterfeiting algorithm is used to keep this digital currency from being faked.

Learn Blockchain by Building One

Instead, the network’s management delegates to its members. Tokens and coins are terms used to describe cryptocurrency.

Understanding The Relation Between Blockchain And Cryptocurrency:

To put it simply, although blockchain technology utilizes for many different reasons, cryptocurrencies would most likely not exist without it. And they would very certainly not be as successful.

Blockchain also creates a free market because person A may transmit bitcoin to person B without the requirement for banks to authorize it, possibly altering whether person A or person B is qualified. Even yet, these transactions do not go through without confirmation. Miners play a vital role in that area.

When person A transmits Bitcoin to person B, the transaction must confirm by many miners for it to be legitimate. Miners, or their computers, verify that the blockchain is accurate and has not been tampered with in any manner.

Each node in the chain must be able to acquire the whole database as an outcome. The number of miners and other variables influences how soon a transaction is verified and placed onto the blockchain. Everything occurs in a matter of seconds with Bitcoin.

You don’t have to search far to find examples of how blockchain technology is being used in novel ways. Blockchain’s strong, secure method of storing, authenticating, and encrypting data is finding applications in many areas, including healthcare, real estate, government, and music. Here are seven extra blockchain uses, some of which highlight by cryptocurrencies:

In the financial sector, money stores and transfers from one entity to the next. It necessitates the use of a reliable middleman, such as a bank. By decentralizing transactions, blockchain is virtually removing the need for such middlemen.

Blockchain is assisting in resolving some of the issues associated with the interoperability of diverse financial systems throughout the globe by shifting the means of the transaction out of siloed, closed networks.

The ability to trace all transactions also improves the transparency and security of blockchain-based payments. Participants in a trade and relevant authorities both benefit from it.

As self-executing algorithms that launch automatically when preset criteria are satisfied, smart contracts enable the terms of an agreement between the seller and buyer directly. Transactions are easily traceable, accessible, and permanent since they are carried out on a blockchain network.

This form of automation has the potential to greatly increase productivity while lowering corporate expenses. It allows you to trade property, shares, legal papers, or anything else of value in a transparent and conflict-free way while eliminating the cost of a middleman.

Using a network of nodes (distributed computers) to cross-reference data makes it tamper-proof, and so has several potential cybersecurity applications.

A hacker’s ability to attack a single point of vulnerability reduces when data is stored across several devices. Decentralizing control of edge devices and Internet of Things devices may also improve their security.

A blockchain system that is decentralized, secure, and trustworthy has implications for storing healthcare information.

As patients maintain their PHRs, the accuracy of the information is occasionally called into question. They would be traceable, transparent, immutable, auditable, and secure if they were stored on blockchains.

EHRs, on the other hand, are often kept in centralized legacy systems that may or may not be compatible among healthcare institutions. Blockchain might provide a solution, with EHRs securely kept on a decentralized system that can be accessible across systems and organizations – by both patients and healthcare personnel.

NFTs, as they are more generally known, are blockchain tokens, but they vary from cryptocurrencies in that they are unique digital assets.

NFTs may technically represent ownership of anything. But they apply for buying and selling digital art. This digital art already exists in many situations and is freely accessible on the internet for anybody to see, purchase, or download.

An NFT grants ownership of the work of art. Consider the difference between owning an original artwork and a reproduction of it.

The voting process necessitates the recording and storage of high-value, high-volume data. As a result, a blockchain is an excellent tool for upgrading the voting system.

People might theoretically vote online without fear of fraud since all nodes on a blockchain must validate any information placed into it. It also provides more assurance for election officials, who can count ballots with confidence that each is traceable to just one person.

Many industries stand to benefit from cryptocurrency’s use of blockchain technology. It uses independence and cryptographic hashing to make the history of digital assets unalterable and visible.

Crypto vs Blockchain is interdependent. The best thing about cryptocurrencies is that no one organization or person has authority over them.

Blockchain technology was initially used for Bitcoin in 2008, and it has grown at an exponential rate since then. Because bitcoin transactions are peer-to-peer so, transaction costs are minimal.

Certain flaws and limitations of centralized banking systems are relatively straightforward to exploit. The system becomes more trustworthy and secure as a result of Blockchain Technology.

Do All Cryptocurrencies Use A Form Of Blockchain?

Currently, all cryptocurrencies use some blockchain. However, this is unlikely to stay the case for long as it becomes simpler to link other types of decentralized networks with other cryptos.

What Are The Benefits Of Cryptocurrency?

Cryptocurrency offers a consistent measure of the worth of products and services, enabling many items to measure against each other.

Is It Possible For Tokens To Have Their Blockchain?

Is Blockchain Technology The Future Of Technology?

Cryptocurrencies are down more than 90% since 2017, yet they believe that the technology behind this, blockchain, is far from finished. The ongoing normalization of this technology indicates that it may be our future.

Is Bitcoin Safe And Reliable?
What Are Non-Fungible Tokens And Why Do They Matter?
Top 10 New Technology Trends For 2022 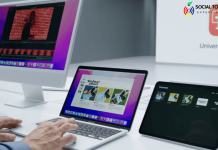 The Relationship Between Blockchain And Cryptocurrency:

Home Depot Health Check “Everything you need to know