Home Technology Should People Get Identity Chips Implanted Under Their Skins? 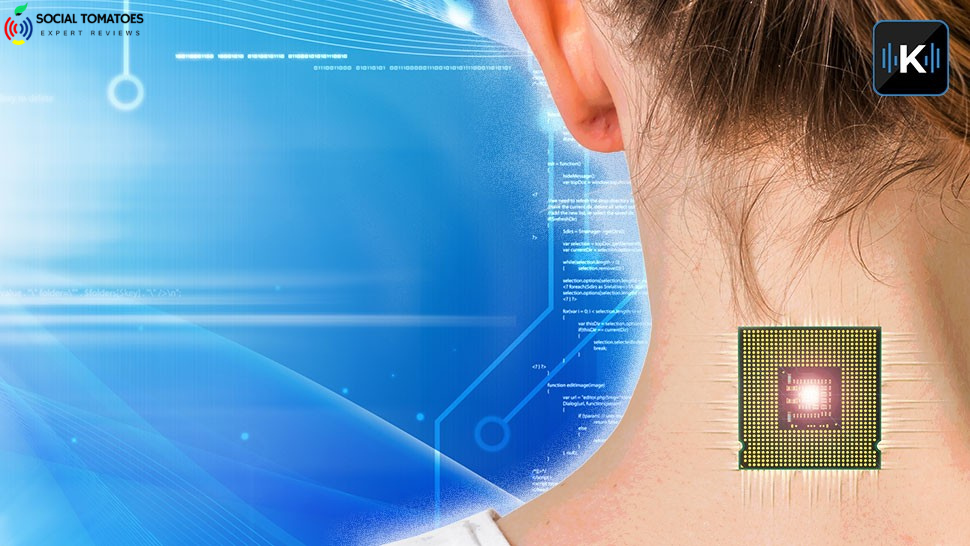 The age of human microchip implants has grabbed nations like Sweden by storm. Every human who has ever walked the Earth’s surface is unique, as we all know.

Our DNA chromosomes may unite in an almost infinite number of distinct configurations to form a new creature. Even identical twins have variances in their DNA and are not identical.

The quest for one’s identity has developed throughout time. Previously, we had to ask ourselves “who formed us?” and “why are we here?” Now, new methods of establishing and verifying our identification using government-issued papers are at the forefront.

People have been distinguished and split into wealthy and poor, entitled and ineligible for certain privileges, services, and facilities by layers of society.

Thus, the scientists could develop an innovative answer to their dilemma. They perform a subdermal operation in which they implant a microchip in the human epidermis.

How Does Identity Theft Occur?

Identification theft is the act of one individual impersonating another by displaying falsified identity docs.

Each nation has a unique mechanism for collecting and preserving citizen information.

As a result, individuals must exercise caution for safeguarding this one-of-a-kind knowledge.

And eventually, an innocent person discovers that they have committed a crime. And they are held accountable for the results of the fraudster’s actions in stealing their identity.

On the one hand, all governments throughout the globe are attempting to make identification papers as complex to fabricate as possible. They integrate numerous security elements for this aim, such as:

• Various types of metallic thread inserted in the paper

• Composition of paper that is all it’s own.

Citizens, on the other hand, must constantly educate themselves on how to protect their sensitive data. Those who distribute it should exercise caution. Using the internet is the most dangerous kind of media.

Identity data may be unethically obtained, accessed, and misused in this context. Companies that operate websites that seek people’s identification data employ the most modern cybersecurity measures and software to compensate for this problem.

But first, let’s go back a paragraph and remind you of one of the security elements of current identification documents.

The size of a chip is minute. They are around the size of a rice grain in diameter. Nonetheless, they have a significant capacity for storing data and processing instructions.

However, it is completely in charge of operating your phone, including making calls, playing games, and connecting to the internet.

As a result, even the most basic chip type may carry all of a person’s relevant data. It contains records of their likeness (picture) and fingerprints. Given these data-storage capabilities of chips, why can’t chips completely replace identification documents?

Technically, it is feasible. But, considering their small size, the next question is where we can safely keep these chips.

And supporters of this new identification devised a solution: an implant inserted under the skin within the person’s body.

The idea of implanting a microchip inside one’s body may seem implausible. It could seem like something from the television show Black Mirror.

People in several high-tech nations are already wearing implants, which are identity chips supplied by the firms for which they work.

They no longer need to carry magnetic cards to enter the office building or access restricted areas that are only accessible to authorized staff.

In 2017, for example, 80 workers of Three Square Market, a Wisconsin-based firm, were implanted with microchips. They were ecstatic with the ease with which they could access computers, places, and even vending machines.

It is vital to remember that the workers were given the option of carrying implants or not.

The microchip, which costs roughly $180, is implanted in the palms of the Swedish participants. The NFC chip implant is used by the microchip implant to send and receive information wirelessly (near field communication).

Microchip implants are a practical way for many individuals in Sweden to avoid carrying currency around with them. Swedes utilize these implants to replace gym cards, national ID cards, and even train tickets. The scientists and body piercers both argue that the technique is risk-free.

Things get more problematic when identification chips are used. Governments, in general, desire a standardized means of identifying their population. Will it be possible to operate two simultaneous identification systems, one conventional with identity papers and one high-tech with implants?

A simple “yes” or “no” answer isn’t enough to answer this question. In addition, the goal of this piece is not to provide a solution to the problem. Instead, I’ll go through some of the advantages and disadvantages of utilizing microchip implants as identity documents:

Advantages Of Identity Chips Implanted Under The Skin:

First, consider some of the benefits of microchip implantation in people. Identity Theft Will Be Almost Gone

Humans can only touch the screen where the identifying chip is positioned in the current world. It significantly minimizes the likelihood of thieves stealing data or identities.

The database in which the data is stored on a chip, but the concerns presented by individuals who often disregard sharing identities are no longer present.

You’ve probably seen instances of infants being delivered unexpectedly. This also occurred during the Internet era, when birth dates were entered on computers and saved in databases. If a kid is born with an identity chip, he will not be mistaken about his personality.

Furthermore, merely viewing the data with a mobile device might reveal the kid’s identity and their parent’s. Indeed, the wealthy in Brazil (a nation rife with crime) are implanting microchips in their children to monitor their locations and identities.

When a person collapses on the street, an essential decision must be made first. These include blood transfusions and the addition of extra drugs. To do so, they need to know the patient’s blood type and whether or not they are allergic to certain medications.

Medical workers may collect information and save more lives by implanting microchips under the skin of the human body.

An identity chip is an exceptionally efficient answer to searching through your pocket with many tedious information cards.

When you implant an identification chip beneath your skin, it may record all of your personal information, such as your ID code, bank account, automobile ticket, shopping account, and so on.

vendors merely need to scan the chip beneath your skin to finish the payment process; moreover, you may combine discount codes and coupons to purchase items in a single chip scan.

Disadvantages Of Identity Chips Implanted Under The Skin

Consider some of the downsides of implanting a human microchip in the following ways:

Will those who have microchips be free? Or will the Big Brother government have complete control over all of its operations and actions? It’s easy to picture totalitarian regimes misusing technology to keep their people under control.

The dictatorships of Eastern Europe, North Korea, and South America are used as examples in George Orwell’s book 1984.

Is the ID chip going to remain in place? Or will it pass through the body, perhaps damaging a crucial organ? Is it possible to utilize it to introduce viruses into the human body? Both of these difficulties provide obvious potential, and we need to do further study on them.

Katherine Albrecht, an anti-RFID activist, did an independent study on rats and canines in the lab. According to his assessment, the microchips may occasionally cause cancer at the injection site.

Christianity, one of the world’s most prominent faiths, warns of “the mark of the beast.” This is a reference to the images that will use by individuals all around the globe as the end of the world approaches nearer and closer.

Other faiths, too, are opposed to contemporary technology. Religions such as the Amish and Jehovah’s Witnesses are examples of this (both in the United States).

It also implies that the government cannot forcefully implant identifying chips in persons whose faith they think is incompatible with theirs.

What Is An Implanted Microchip, And How Does It Function?

The microchip implant is the size of a rice grain and is introduced via the skin. The microchip sector was founded about a decade ago, and it is still utilized in phones, swipe cards, products, and automobiles today.

Is It Possible To Implant A Microchip In Your Body?

This involves doing blood transfusions and providing different medications. They cannot, however, do so until they know the patient’s blood type or if they are allergic to certain drugs.

The information would be easily accessible to medical personnel if a microchip was put under the human skin.

Is It Feasible To Implant A Chip In Your Hand?

Kevin Warwick, a professor of cybernetics, had a chip inserted in his hand in 1998. This revealed that chip implantation is viable and that it is a method of investigating the transhumanist theory that merging technology with the human body is the next phase in humanity’s progress.

Is It Possible To Implant An RFID Chip In Your Body?

For the subway, you’d need an RFID chip, one for your credit card, one for your library card, and so on. Physical movement. Implanted chips are susceptible to migrating throughout the body if sufficient care is not maintained.

Implanting an identifying chip under one’s skin is a step forward. A factor to consider is that the cost of subcutaneous chip implantation is extremely costly; thus, you should implant the chip during promotions or utilize discount codes and coupons if they are available to save money. The preceding article provides an overview of whether or not to implant an identifying chip under the skin. I hope you have a satisfactory solution for yourself about this future technology. 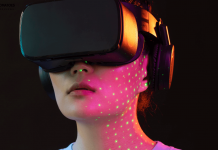