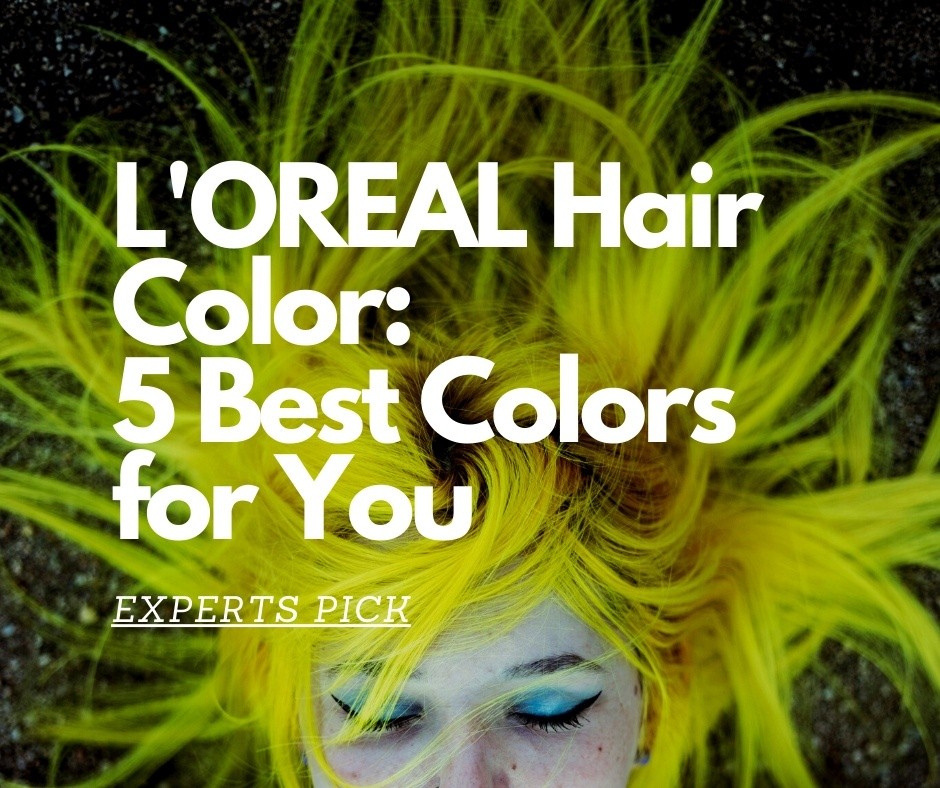 For the majority of women, hair color is an essential part of our beauty. Most of us have been dying, toning, highlighting, low-lighting, or balayaging our hair since our teens or early twenties. The exciting side of hair coloring is that women used to die their hair since 1500 BC when Egyptians invented Henna to dye their hair and nail in red tones. Moreover, the history of cosmetology tells us that Greeks and Roman used plant extracts to color their hair strands (pretty similar to today’s highlights). Later in 1700 AD Italian brought blonde into the mainstream by lying in the Sun with their hair saturated in a solution that activated in UV rays and heat. In the 1800s, an English Chemist William Henry Perkins made an accidental discovery of the first synthesized hair dye in Mauve color. 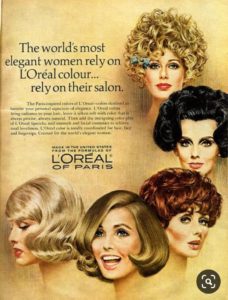 In 1907, a French chemist Eugene Schueller developed a hair dye (named on his wife) Or’eale and sold it to Paris hairdressers. He used a blend of harmless chemical compounds to formulate his first hair dye. The dyes were an outstanding breakthrough and provided a subtle range of colors.

Eugene was determined and ambitious enough to convince Parisian hairstylists to use his dyes. In 1919, he registered his safe hair dye company in France, which eventually became L’Oreal. He also sets up a hairdressing school in Paris. Within a few years, L’Oreal hair dyes become popular in most of Europe and the United States. For women around the world, a change begins after 1st World War as they started working, earning money, and growing more concerned about their appearance.

In 1925, Eugene invented ground-breaking hair-lightening products creating golden tint that gives even more natural looks to blond hair. He developed an organic hair color (Imedia) in 1931 that penetrates the hair fiber. Imedia was a big success, as Eugene Schueller breaks the mold by packaging Imedia in individual doses to enhance safety. That was the beginning of consumer coloring products. 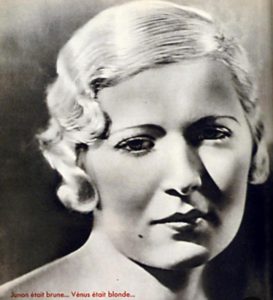 L’Oreal developed hair dyes, includes permanent, semi-permanent, organic, highlights, low-lights, and shimmering colors. Here is a list of my favorite L’Oreal hair colors from which you can choose the perfect one for yourself. 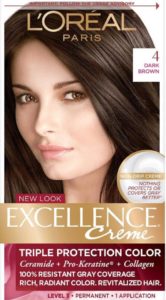 L’Oreal Excellence: is a permanent and protective cream color. It gives a rich color that covers resistant grays perfectly. Nothing covers gray like L’Oreal Excellence. It is available in 44 non-drip shades. 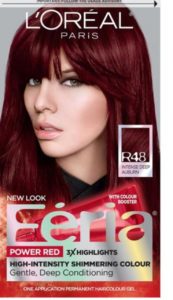 L’Oreal Age Perfect: This hair color is developed by Excellence to color mature, gray hair. The layered technology beautifully covers the roots and blends them with the rest of the hair. L’Oreal Age Perfect is “perfect” for women with more than 70% grays. It has beautiful natural 12 shades.

L’Oreal Preference Hair Color: The true gold standard is here since 1973. Superior Performance hair coloring is unique because it delivers super shiny luminous hair colors that are long-lasting for weeks and weeks. Preference is available in over 50 luminous shades, from blonde to dark brown. Some of them are very famous, ranges from light blonde to dirty blonde, honey, red and strawberry blonde, ash brown to sun-kissed caramel brown. 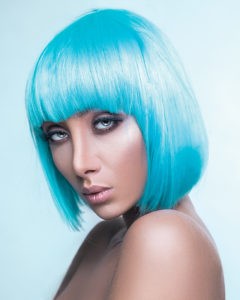 Remember: always follow the manufacturer’s direction before applying any hair dye. An allergy test is always preferred. Results may vary from the packaging because your underlying tone and texture may vary. 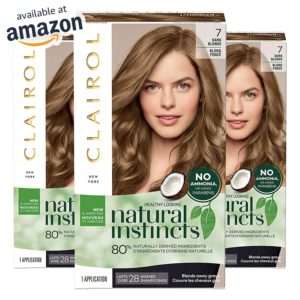 This was the 3rd post of my series on hair color. In my next post, I will be covering hair coloring ideas, styles and techniques. Till then, see ya and stay safe. 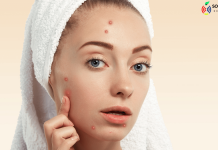