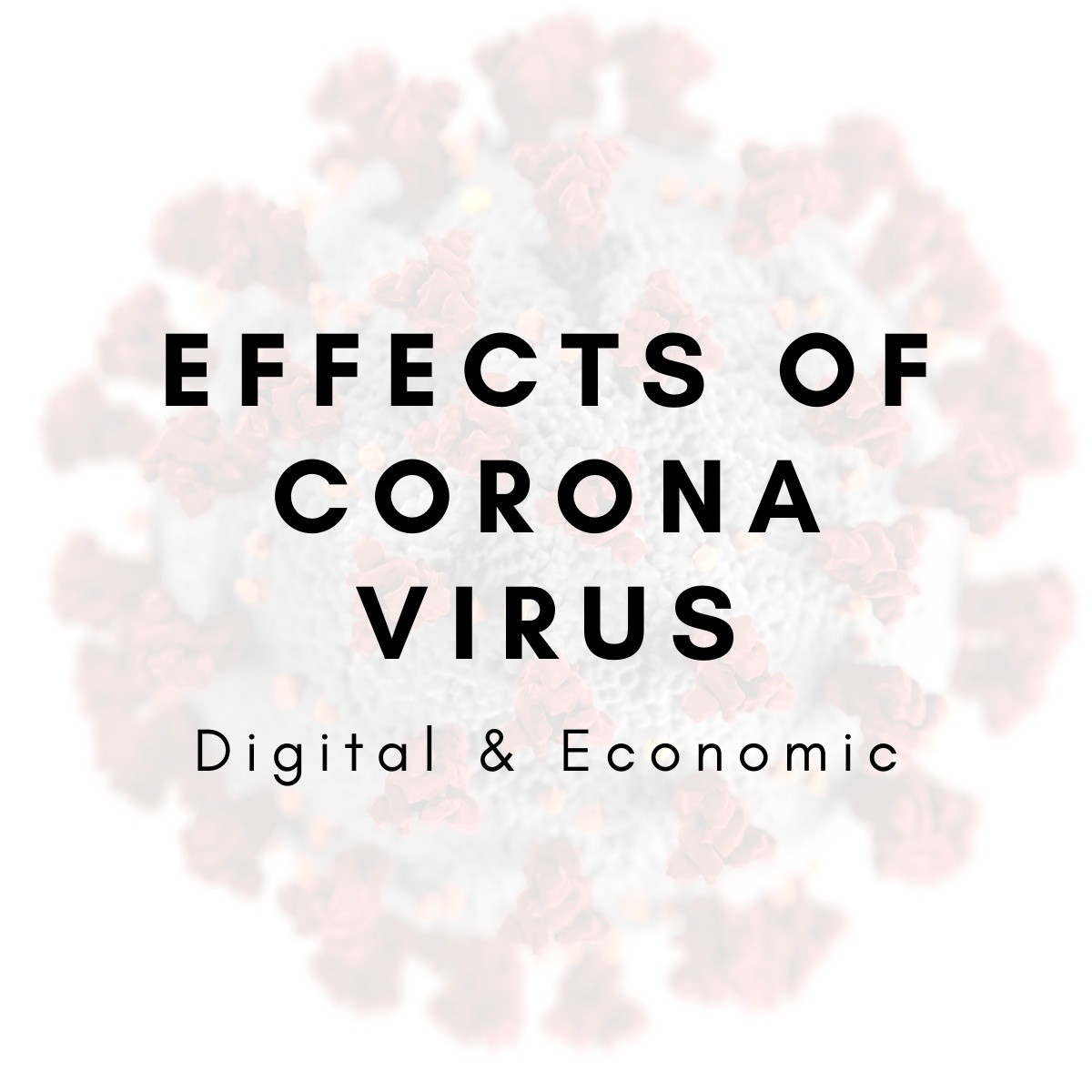 No one would have imagined that after decades a pandemic would rise and engulf the whole world, forcing people to stay indoors. Corona virus or COVID-19 broke out in late 2019 and those who were affected started traveling spreading it. While the symptoms are similar to cold, the gravity of the situation was misunderstood at first which led to delay in action by many countries such as Italy, France, Spain, and the US.

Today, the number of cases all over the world is exponentially increasing and authorities are in a state of utter despair on how to handle it and curb it, given the fact there is no vaccine which many scientists across the globe are proactively working on. Hopefully, they will be successful in their attempts sooner rather than later. Having said that, one of the main reasons why the numbers are shooting off the charts is that people didn’t show symptoms and delayed lock down. During this period the person being the carrier would have affected many people and as per the experts, an affected person can spread it to 2.5 people. Since it’s more dangerous to children and the elderly, everyone is recommended to stay indoors with minimal contact and wash their hands for 20 seconds to wash off the bacteria. Besides posing a threat to health, it has tossed the economy upside down, plunging it into recession.

Bringing the whole world to a halt, Corona virus has disrupted the travel and tourism industry, e-commerce platforms, manufacturing industry, airlines, and many other sectors have been badly hit. Millions of people have lost their jobs and others are just hanging by a thread. Those who are not fired are working on 50-60% pay cuts. Thousands are stranded alone in different cities wanting to go home. The government is taking full responsibility and is helping people. The whole world is inspired by the swift action taken by the Chinese government by initiating lock down. On the medical front, doctors and nurses from all countries are putting their lives at risk and providing aid to the affected people. This crucial time also served as a test to see how much prepared the countries are if something happens like this. Is there any silver lining in all this?

One hand, human beings are staying home and on the other nature is healing. Air pollution has significantly reduced, the ozone layer is healing and the rivers are clean. Ironically, millions of dollars are spent to tackle it and all it took was forcing human beings to stay at home.

Many people have lost their jobs but many are working from home (which some may even dread) and mobile phones are playing a vital role by making them aware, and they stay connected with the world. All the meetings are happening either on a Zoom or conference call. Either way, a strong mobile signal is a must. Otherwise, an important call, conference, or meeting can be missed.

The overall most widely accepted solution from saving yourself getting infected is following Government imposed Standard Operating Procedures also knows as SOPs. Whereas, in the digital arena of limited of low signals, there are temporary solutions that may or may not work such as changing the service provider, checking the phone settings, switching to airplane mode, and back on, etc. However, one solution that is sure to not disappoint is a mobile signal booster for home. It is designed to ensure smooth functioning all day and night long without a fraction of second of weak signal disrupting your work or call. A lot of people are binge-watching series or movies on streaming sites. Even for them, it’s an added advantage. One can enjoy the best of both worlds—work and leisure time uninterrupted. A mobile signal booster is slowly gaining popularity globally. It makes day-to-day activities much easier and faster. Even in the areas where weak signals are prominent, it would eradicate the problem saving the day.

If anyone is struggling to get those 5 bars on the mobile phone, they can search for how effective a mobile signal booster is. There are many which are available on Amazon, so choose the best one for yourself with free home delivery. Till then, stay safe and happy.

What Are the Types of Insurance for Businesses?