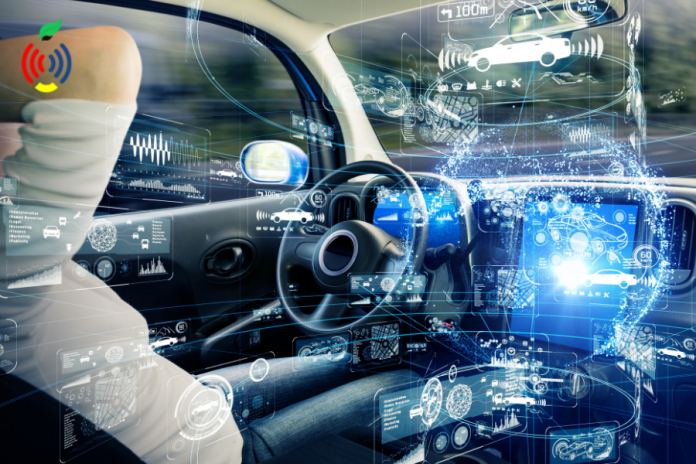 A scene like driverless car going on the road is what we had only seen in horror movies. But today, if you see any car which has no driver, do not scream or get afraid, stay calm. This is not a horror movie, this is the future of self-driving cars.

The idea of driverless vehicles is in the air these days which is being assessed based on its reliability on the road with respect to the statistics and probabilities about road crash fatalities. As per National Highway Traffic Safety Administration (NHTSA), around 150 people die on a road accident every day around the world, that is, killing 1.25 million people annually by car accidents. Not surprisingly, over 90% of these road traffic accidents are a result of human error and behavior.

So, just like autopilot in airplanes, scientists have decided to take the right of driving from human beings to avoid the maximum errors possible.

What can be its consequence? How this will change the future? Will it have a huge impact or will it not bother us at all? Will it either bring ease or calamity? Experts at Socialtomatoes.com will reveal everything to you today. So, read till the end to map out your plan for buying a driverless car in the future or otherwise.

Pro’s and Con’s of Driverless cars

As self-driving cars grow towards becoming a more realistic model of transportation, there are a lot of exciting new possibilities they can bring along. However, they may also come with few downsides as well. So let us discuss them one by one.

These are the possible but not all benefits driverless cars can give us.

As it is with every high-tech gadget, there are some shadier con’s about driverless cars to be worried about.

The future is uncertain, but whether we like it or not, driverless cars will eventually become a reality and will take transportation to another level. After years of hard work and research, we’re finally on the brink of a revolutionary new form of transportation.

How will driverless car work?

These self-driving cars will be equipped with state-of-the-art software to make sure they can function as best as possible without human intervention. Let’s take your opinion. What possible mechanism of working of a self-driving car can be? Let us know in the comments section below.

Before that, answer this: Do you know what is LIDAR?

This is a Radar that companies are using since many years for testing cars. It uses top-of-the-line laser-based detection mechanism leading to its name LIDAR, which is short form of Light Detection And Ranging. Moreover, it functions in tandem with GPS and Inertial Measurement Unit sensors or (IMU) to pinpoint the location of the car down to quarter of an inch.

How will LIDAR & IMU help you or your car?

Obstructions can never hit you in a car like this because, an additional radar will kick in whenever an obstacle is within 15 to 30 feet of the vehicle. These sensors will make the car running while keeping you safe. But to be convenient and efficient, the car’s BRAIN will use deep learning technology to review cameras and GPS data to predict the fastest routes to your destination. Moreover, the vehicle will also be able to calculate the probability of actions to be taken by other drivers in case of a accidental situation as you speed down the road. Unimaginable right!

Would you ever like to take a ride on such an independent vehicle? Share your thoughts in the comments section below.

The driverless cars will also have following additional features:

Despite the unknowns, self-driving cars just might work to solve our problems, but we will not know for sure until we see them all in action. Do you desire to own such a car now? Or you already have one? One way or the other, do not forget to subscribe to socialtomatoes.com to get updated with revolutionary technological news and analysis.